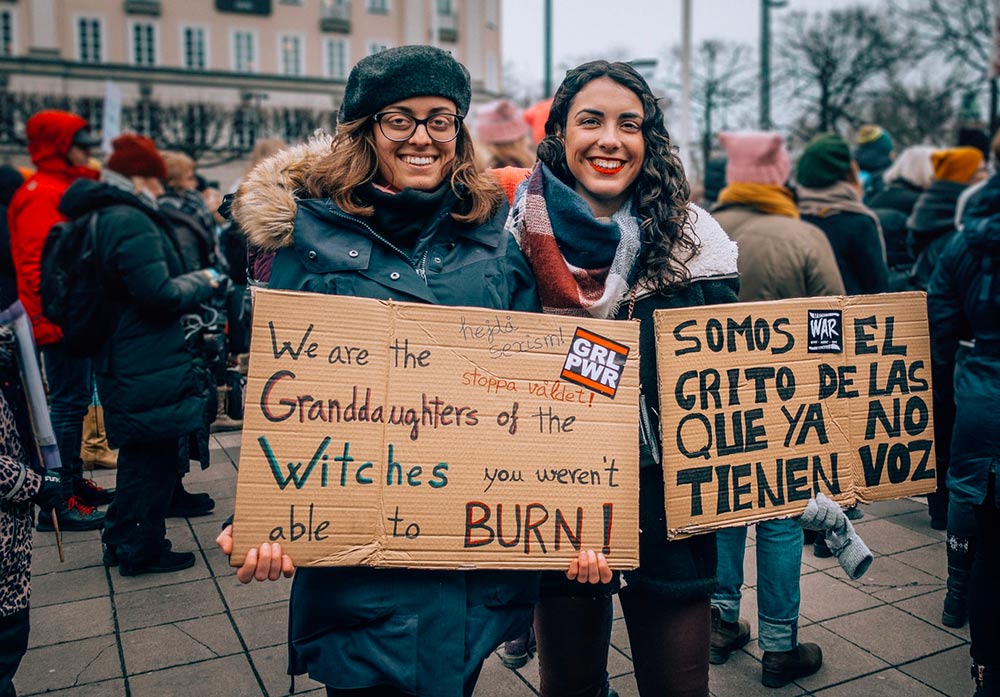 When you finish a long piece of work like a doctoral thesis people frequently (and if you are a chatterbox, like me – somewhat annoyingly) ask you to sum up your research in one sentence. This is the ‘elevator pitch’ idea…stupid if you ask me, I’d rather sit in a pub all afternoon chin-wagging for ages, but each to their own. Next, you get asked to share your most significant findings, or what surprised you most as a researcher.

My answer to the first question – ‘Sum up your thesis in one sentence is this:

The research analyses the clash between transgender ideology and women’s rights both in the context of legislative reform and policy capture, focusing on the impact on female victims of male violence and the male violence against women sector as a whole. (Yes, I know it is the longest sentence ever…I told you I like a chat)

The answer to the second question – ‘Share your most significant findings’, is much harder, I could really go on here, I tend to want to talk about this research in much more detail than is absolutely necessary, so I will limit myself to three findings…this time.

A quick mention of the methodology before I do – I interviewed 31 participants, 16 feminist women who were against gender reform, and 15 participants who agreed with gender reform. I also undertook online ethnographic research using the social media platform Twitter.

The first and most significant finding was the overwhelming majority of participants agreed with the importance of retaining single-sex spaces for female victims of male violence. In other words, even the participants who agreed with gender reform and self-ID accepted that the spaces retained in the male violence against women (MVAW) sector, was a line that should not be crossed, and women deserve the right to access a single-sex space (if they choose too), after experiencing the trauma of male violence.

The second finding, the one that during the data collection period surprised me most, relates to the participants I interviewed that also took part in the Stonewall Research. This research undertook interviews with 15 professionals from 12 national umbrella bodies and frontline services in the MVAW sector: reporting gender reform would have no impact.

I interviewed a third of the same participants and my findings were quite different, you can go straight to chapter 6, (The Impact) p.201, if you want to skip to this part of my research, but for a sneak preview here are a few of the participant’s quotes:

We certainly have had an issue with a perpetrator self-IDing…where someone is manipulative, they will use the system. I did say to Stonewall there is problems with any legislation and there will be unintended consequences. (2)

I tried to make it really clear [to Stonewall] that it is not uncomplicated, it is very complicated, and it is something that we have questioned all the time. (4)

I can be a trans-inclusive service, but I am telling you right now there will be different ways of delivering that service and probably different doors! (1)

Obviously, I offer potential reasons as to why my findings and Stonewall’s are very different, these can be found on p.226, in the conclusion. But it is concerning and could point to a fear from professionals within the MVAW sector in raising their voices against transgender ideology, and or gender reform.

The third finding is the one that sits with me the most because, as a practitioner, it is the most depressing and terrifying. Participants reflected the pressure from commissioners and funders, who enforce trans inclusive policies on the frontline MVAW sector, non-compliance with these demands results in a risk of funding loss for already cash-strapped services. Obviously, the threat of losing funding is a powerful stick to beat women into silence and I hope by releasing this research I can make a small dent in breaking that silence.

So, that was my elevator pitch, I hope it makes you want to read more of the research… and if you do, I hope you enjoy it as much as I enjoy talking about it, maybe we will get to chin wag about it for longer in a pub someday…

PrevPreviousWelcome to my website!
NextSingle Sex Services on a spectrum…Next

An Interview With Muslim Women

(EDIT: This piece was originally referred to as a focus group – I have received criticism on twitter for referring to it as that and

Survivors Network letter to the EHRC

When something gets under my skin it can really gnaw away at me, I don’t tend to give up easily. So, following on from my